The lynx is a feline with keen eyesight and, in many cultures and traditions, a symbol of great insight and the supernatural ability to see through to the true nature of things. 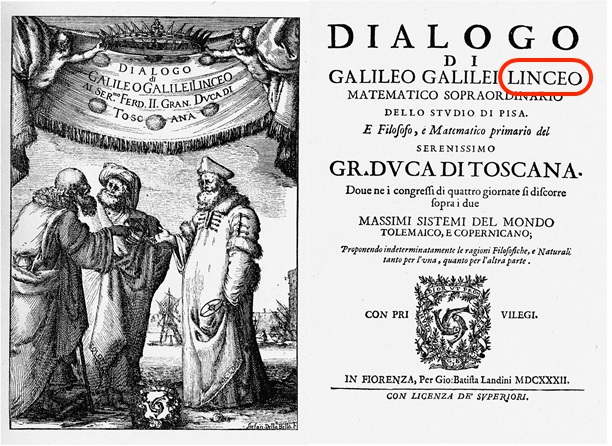 Lynx is a large area, high angular resolution, X-ray mission concept for the next decade. With its two orders of magnitude leap in sensitivity over Chandra and ATHENA, it will be able to penetrate into the epoch of reionization to detect X-rays from black holes lighting up the first galaxies. It will map the baryons in the Cosmic Web and in galactic halos and uncover the physics of environments ranging from young stars and their planetary systems to vast energy outbursts from supermassive black holes.

Much of the baryonic matter and the settings of the most active energy releases in the Universe are primarily visible in the X-rays. X-ray vision into this otherwise invisible Universe with Lynx is essential for true understanding of the origins and underlying physics of the cosmos.

The Lynx Mission Concept Study is being performed under the leadership of a community-selected Science and Technology Definition Team (STDT). It is anticipated that the 2020 Astrophysics Decadal Survey Committee will use this and other studies in formulating their recommendation for the priorities for large strategic missions of the future.

The Lynx Study Office, a partnership of NASA's Marshall Space Flight Center and the Smithsonian Astrophysical Observatory, provides this website to convey STDT activities to the science community and to the general public.